A series of problems are currently plaguing Window 10 users, as the latest updated aimed to enhance the performance of graphics drivers is affecting personal computers using 6th generation Skylake or newer Intel processors. The firmware has also caused a series of downgrades on audio drivers on the powerful hardware used for gaming. The reports about these issues have been coming since October 8th, and this one seems to be one more in a series of missteps done by the company while trying to fix performance bugs on the OS that appeared since version 10.25.0.9 was released. 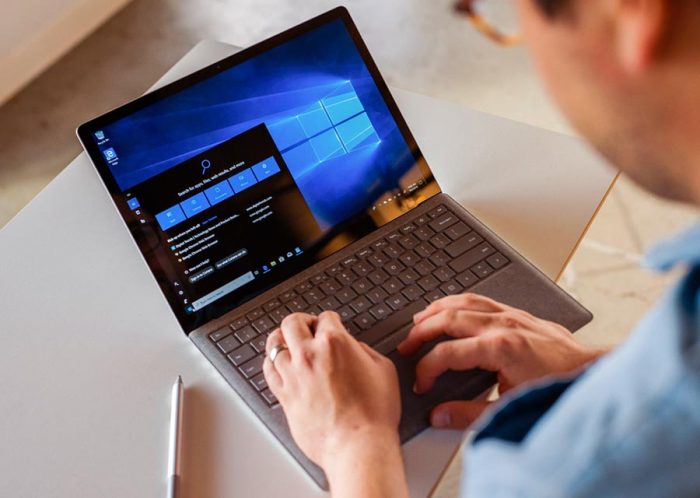 Noticeable Shortcomings
So far Microsoft has remained quiet about it on press level, but each revision on the software have made clear that upgrading graphics drivers will bring performance issues to Intel Audio Drivers. It seems the constant complaining from their users across all their social media platforms have made an impact as the company has flat-out stopped the automatic upgrade as of yesterday. The user who already installed the upgrade will probably have to deal with it manually for the time being until the company releases a new fix.

The Effects of the Bug
While the issue itself seems really small and easily fixable, in the age of streaming where nearly 70% of PC users stream their content the bug represents a significant problem. The update affected users of streaming services such as Netflix and Amazon Prime by offering the content of these platforms with chopped audio and delayed playback if the computer accessed these services after coming out of a hibernation cycle. The bug also affected video playback on some video games running on DirectX11 causing uneven graphics and lousy rendering.

A Quick Afterthought for Microsoft
The problem is most noticeable if the computer is using hardware released in 2017 such a UHD Graphics 620 board or any model released this year. This seems like a severe drawback for Microsoft. The company did a pretty good job at fixing some most significant security issues on the operative system with the patch offered on April of this year. We understand that these periodic updates are necessary, but if they are going to bring more problems instead of solutions to existing issues, we can safely say that most users would agree to wait a fully functional revision is done.